The term Nano technology is very popular these days, surely everyone has heard it. But really, what nanotechnology is, not many people know.

Nanotechnology, (English: nanotechnology)  is the branch of technology concerned with the design, analysis, fabrication and application of structures, devices and systems by controlling shape and size on the nanometer scale (nm, 1 nm = 10−9 m).

Nanotechnology has great applications in life and is a promising technology at the present time and in the future. Imagine there are tiny nano-sized devices that can get inside people, find parts that are “sick” and even better, contribute to that part “well” back. This technology is also rated as cleaner (less polluting) and more efficient than current technologies.

1. Nanotechnology can save your life

Medical is one of the biggest applications of nanotechnology. As for the treatment of cancer, for example, many different treatments have been tested that can limit the growth of tumors and destroy them at the cellular level. A study has shown very promising results when using gold nanoparticles to fight many types of cancer. These nanoparticles will be delivered to tumors inside the body, then they are heated by infrared laser beams from the outside to be able to destroy the tumors.

Not stopping there, scientists also research a nanorobot project very special. With micro-sized robots, it is possible to go inside the human body to deliver therapeutic drugs to the necessary parts. Such direct delivery of drugs will increase the likelihood and effectiveness of treatment.

Nanotechnology in the not too distant future will help people fight cancer. Even the most difficult-to-treat cancers like brain cancer, doctors will be able to easily treat without opening the patient’s skull or any toxic chemotherapy.

2. Nanotechnology in the electronics around us

Mentioning nanotechnology, you might think of scientific projects being carried out by top professors in the laboratory, the most advanced and advanced technologies. However, you may be using some nanotechnology product right now. Microprocessors made from nanomaterials are quite popular on the market, some products such as mice and keyboards are also coated with an antibacterial nano layer.

Nanotechnology also contributes significantly in the field of electronics, especially energy technology. Future nanobatteries will have a structure in the form of nanowhiskers. This tube structure will make the battery’s poles have a much larger surface area, helping it to store more electricity. While the size of the battery will be increasingly shrinking.

Since the early 2000s, the fashion industry has turned to a new page with the application of nanotechnology in some special fabrics. A very special idea with clothes capable of killing bacteria that cause unpleasant odors in clothes has become a reality with the application of silver nanoparticles. These silver nanoparticles can attract bacteria and destroy their cells. This useful application has been applied on some models of sportswear and more specifically used in a type of deodorant underwear.

Not only at deodorizing, nanotechnology can turn the shirt you are wearing into a mobile power station. Using energy sources such as wind, solar energy and with nanotechnology you will be able to charge your smartphone anytime, anywhere. This application is even more widely used with the idea of ​​​​making sails using nanomaterials, with the ability to convert natural energy into electricity. However, this app is still in beta.

An example etched with a gecko in the research project of a wall-walking device by research group Robert Full at the University of Berkeley. Scientists have discovered that each gecko’s toe is covered with microscopic hair, which helps them stick to smooth surfaces. Simulating that, the scientists also created pads with layers of microscopic nanotubes that could help climbers better grip the cliffs.

Human society is now very developed, but we are still learning a lot from nature. It is important that the developed scientific technologies contribute to the promotion of life, not the destruction of nature’s life.

Nanotechnology is research, analysis and design on a very small scale of nanometers, so if using nanotechnology to make food, how much is enough to keep us full? Fortunately, we won’t be eating foods made from nanotechnology, but nanotechnology will change the way we eat food every day.

Scientists have experimented with altering foods at the atomic and molecular levels, making these foods change their taste as well as being more nutritious. This means that we will enjoy dishes with extremely strange flavors but still high nutritional value thanks to food nanotechnology.

6. Nanotechnology and the future

Scientists all confirm the role of nanotechnology. However, not every field can apply this technology. Behind it is a series of concerns about ethical factors (when using nanotech to interfere with genetic modification), social factors and even human factors.

British Science and Technology Minister Lord Sainsbury said: “Nanotechnology has huge potential. It can bring a lot of benefits in so many different fields. However, we are forced to look at them from a different angle, ethical, health, safety, and social.” 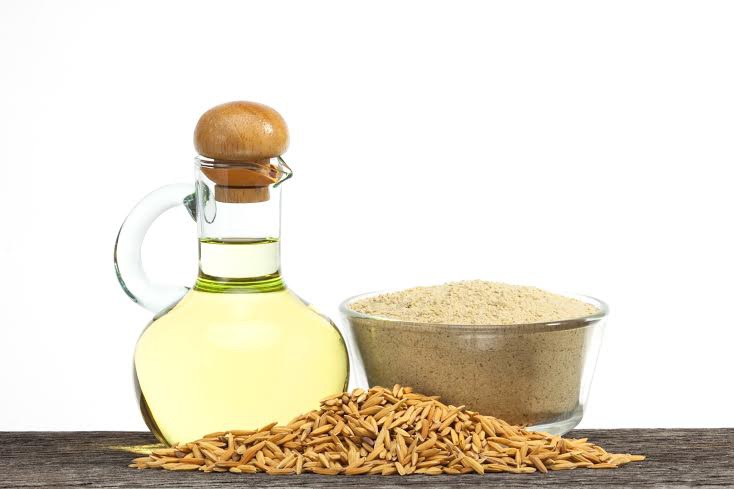 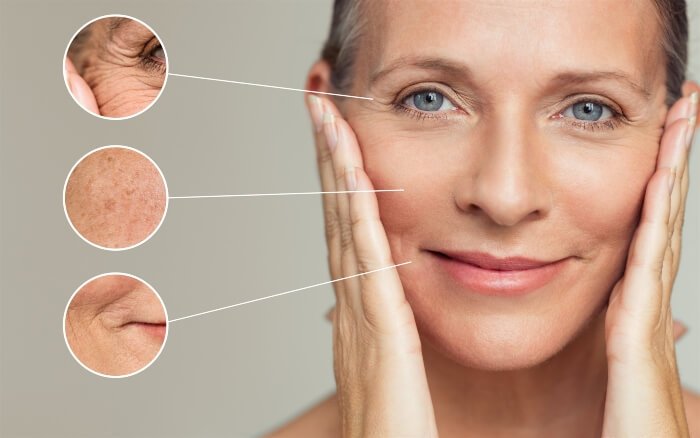 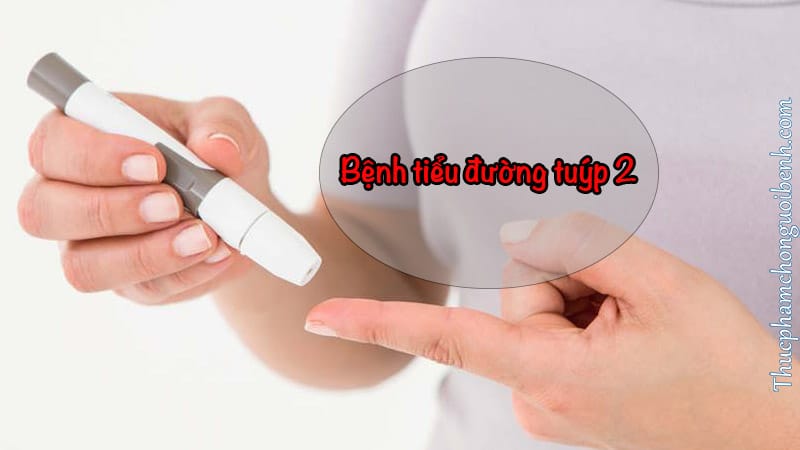 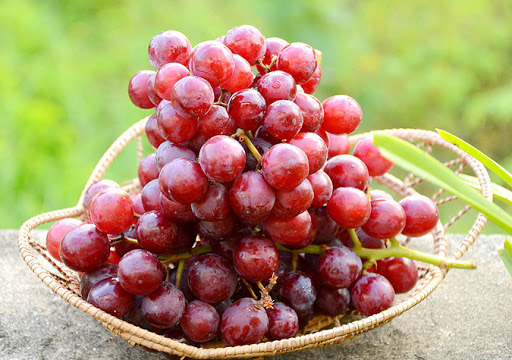 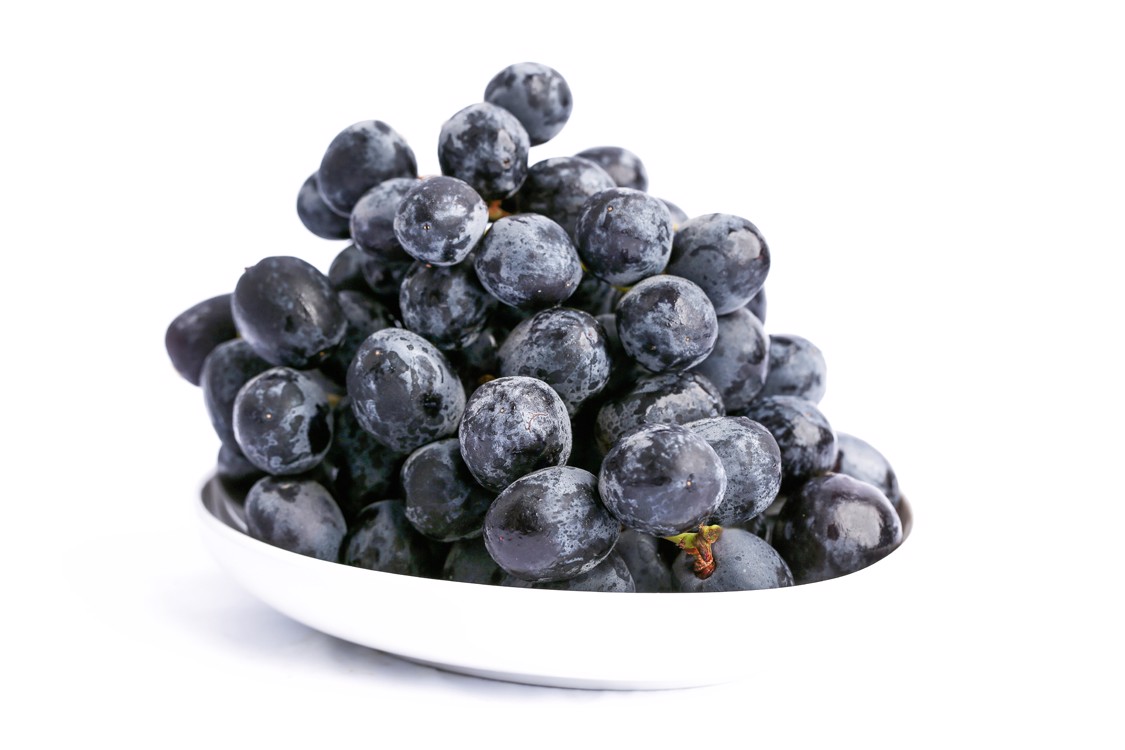 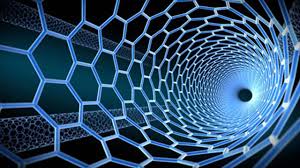 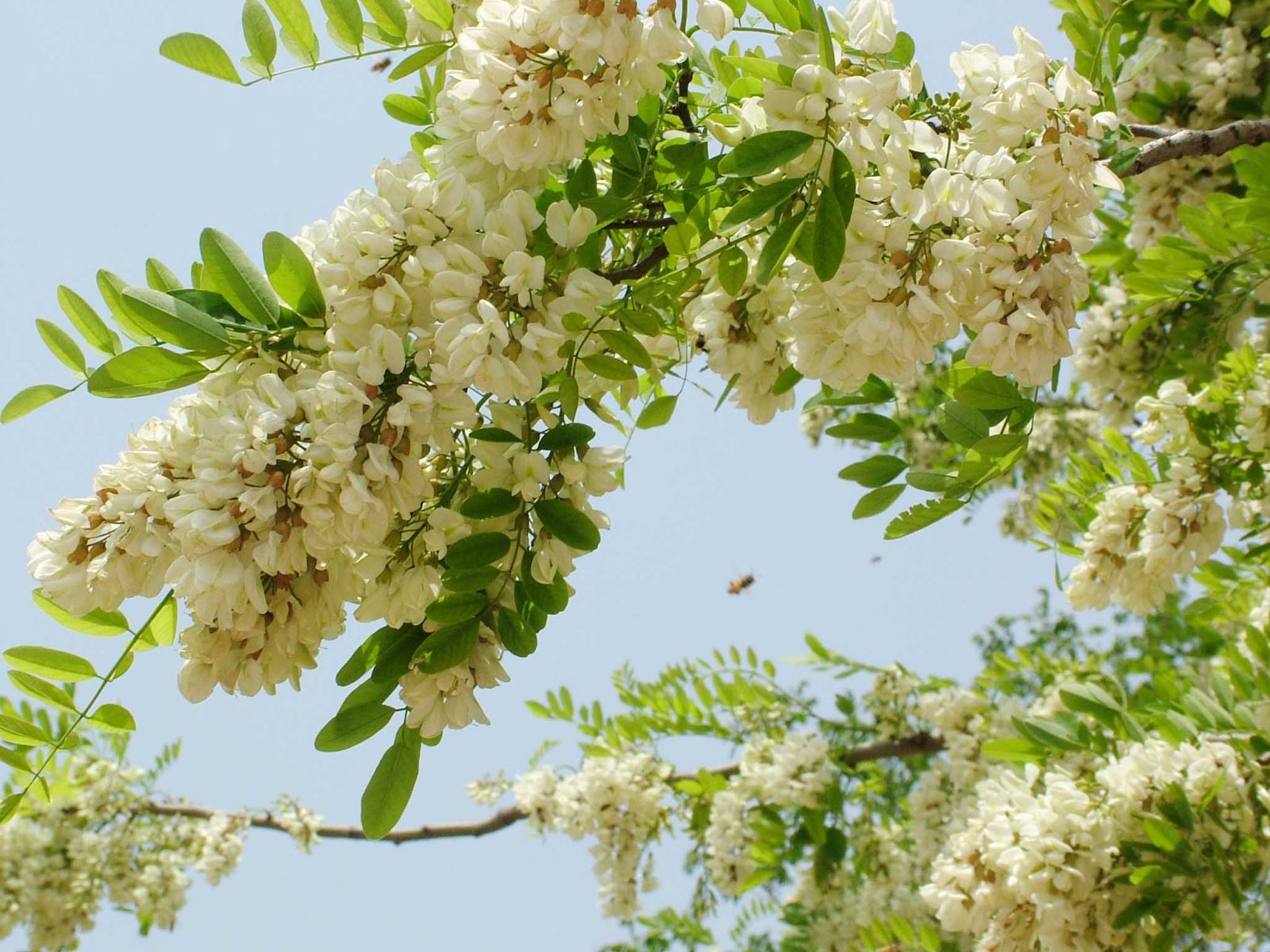